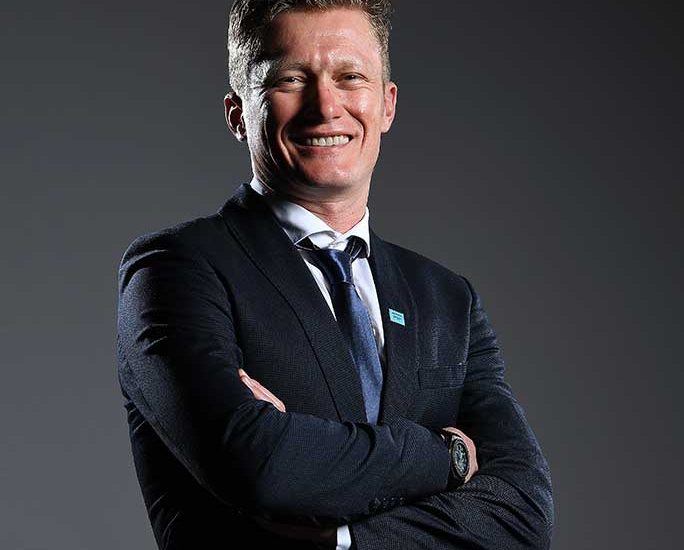 Vinokourov was one of the founders of the Kazakh team in 2006 and has been the General Manager since 2013. Apparently, the dismissal was last night when the team and riders were in the hotel in Brest, the city where the Tour de France is starting on Saturday. According to the article, Vinokourov was fired yesterday by the new management group for “personal reasons,” with an official email announcing his dismissal with immediate effect. The Kazakh has rejected the claim and his lawyers have already challenged the dismissal, providing an official request for reinstatement, arguing that the accusations are groundless.

The problems with the Team started with the arrival of the new Canadian sponsor (Premier – Tech). Everything suggests that for several months personal issues and misunderstandings have worsened the team’s climate, with two other sporting directors previously fired, the Kazakh Alexandre Shefer and the Russian Dimitri Sedun.