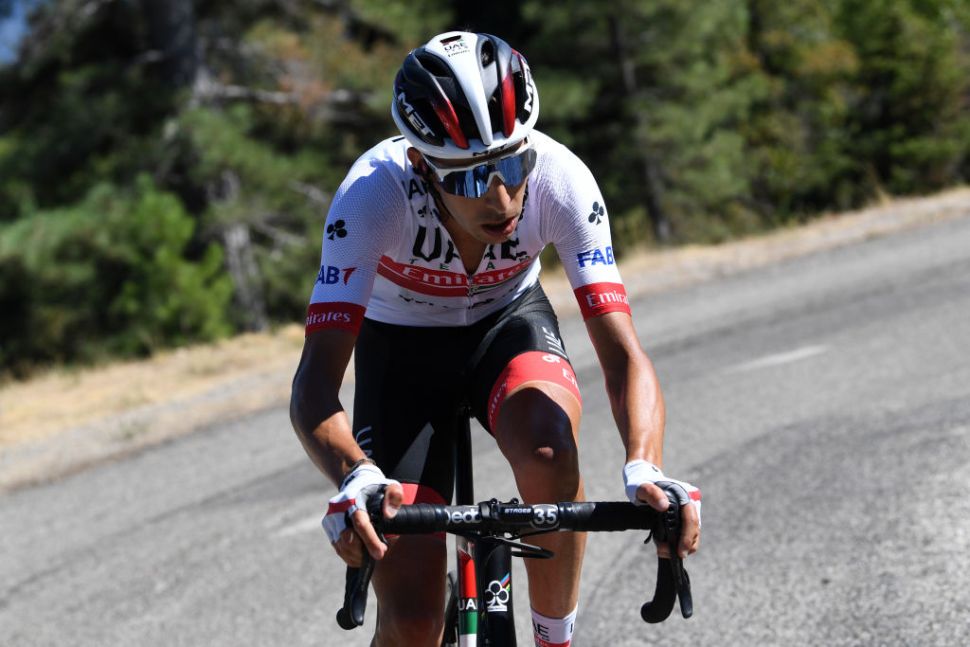 Fabio Aru has signed a contract with the Qhubeka Assos team for 2021, ending several weeks of reports and speculation about his future.

As reported by Cyclingnews a fortnight ago, the Italian rider was on the radar of the management at Qhubeka Assos after the Swiss clothing brand stepped in and saved the team.

Aru will probably lead the team in Grand Tours along with Pozzovivo.

“I am absolutely delighted to be joining Team Qhubeka Assos next season and very grateful to Douglas Ryder who welcomed me to his team,”Aru said when the team confirmed the news.

“When the possibility to sign first came about, and then after speaking with Douglas and other team members, I immediately felt that this was an environment that I wanted to be a part of.

“In the last few years I haven’t experienced all of the success that I’d hoped for and so I will use this new step to draw from some of the simple factors that saw me achieve those results, as I know that I’m capable again of similar success.”