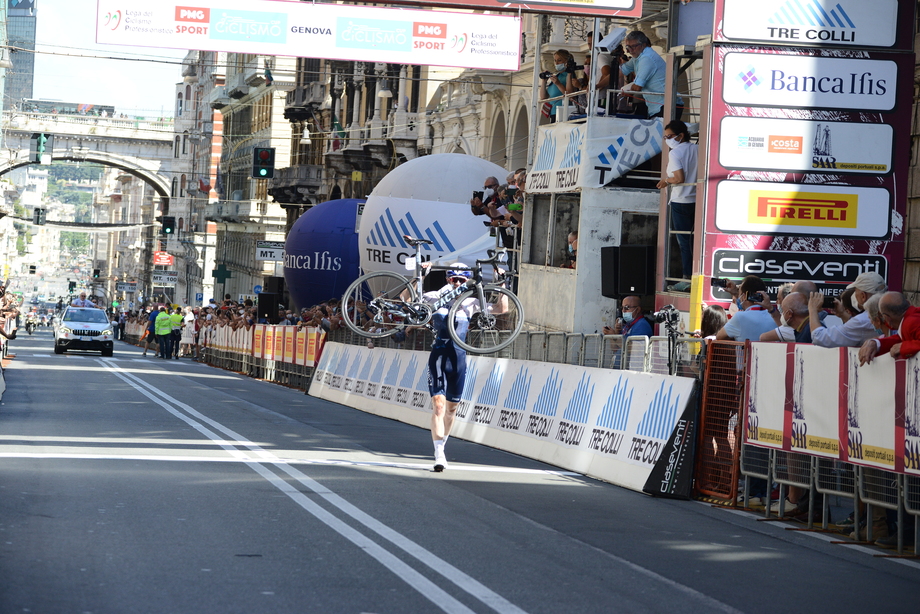 Tomorrow, 24 June, the 82nd edition of the historic Giro dell’Appennino will take place along the Piedmontese and Ligurian roads. The race will start from Pasturana, arriving in Genoa after a long 192 km. For the more nostalgic cycling enthusiasts, the legendary Bocchetta passage will be absent this year due to some maintenance road works taking place in Voltaggio.

Among the favourites are Thomas Pidcock, Gianni Moscon, Juan Ayuso and Diego Ulissi. See the full start-list on procyclingstats.com