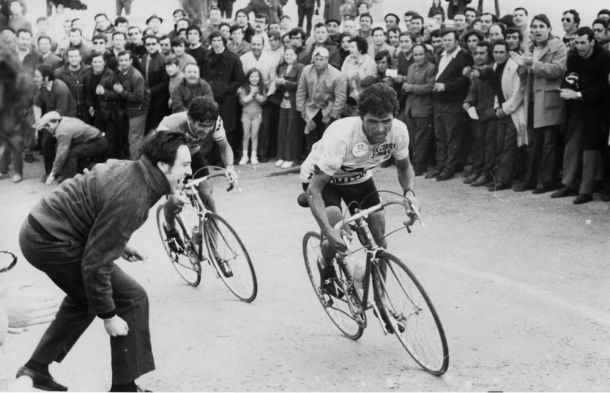 On 11 May the Giro meets the Apennines with a stage that will take riders to Sestola. Half a century ago, Sestola brought José Manuel Fuente, one of the greatest climbers in the history of cycling, to the attention of the world once again.

Fuente retired in 1975, due to kidney disease and after a long battle with his health problem, died in Oviedo at the age of 50.

CyclingDigest has selected a few articles to give you an insight of cycling during that period and to celebrate the great climber José Manuel Fuente.

On Peloton.com a beautiful memory of the Spanish climber: By Peter Cossins | Images from the Horton Collection JOSÉ MANUEL FUENTE: THE GREATEST CLIMBER IN RACING HISTORY?

The most comprehensive and truly impressive set of info and bibliography of “El Tarangu” José Manuel Fuente is available in 🇪🇸 on jmfuente.es

And finally, the rather shocking Fuente confession on doping procedures during that period in the General Franco’s Spain. 🇪🇸 El Pais 🇮🇹 la Repubblica