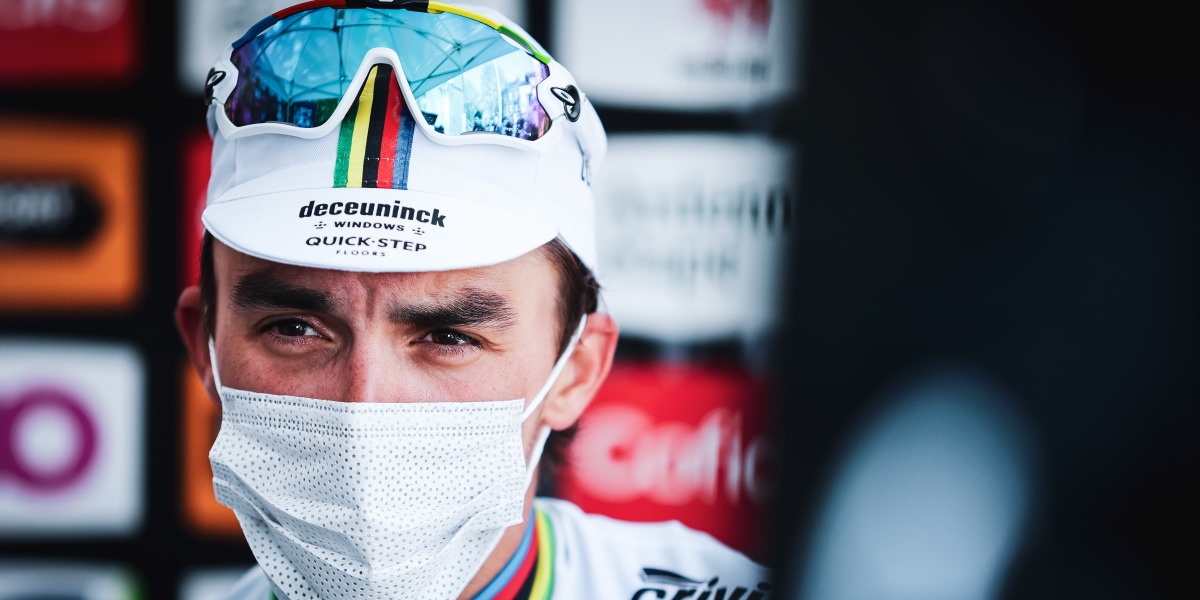 No Tokyo Games for Julian Alaphilippe. The world champion has decided to give up the call for the Japanese event to better focus on the goals of the season finale, including the defense of his World Championship Jersey in Flanders. The Tour de France in July obviously also stands out in the program of the leader of Deceuninck – QuickStep, and the imminent birth of his first child certainly played a role in his decision, given that his partner Marion Rousse is about eight months pregnant. See the article from cyclingweekly.com

Jesús Herrada won the Trofeo Serra de Tramuntana. The Cofidis rider won the second round of the Challenge Mallorca 2021, ahead of his compatriot Jonathan Lastra (Caja Rural-Seguros RGA) in a two-man sprint at the finish in Deia. Héctor Carretero (Movistar) completes an Iberian-colored podium, arriving about ten seconds behind the duo. The Iberian event, opened yesterday by the success of Ryan Gibbons, will continue tomorrow with the Trofeo Andratx. Full results procyclingstats

Phil Bauhaus wins the third stage of the 2021 Tour of Hungary. On the finish line in Tata, the Bahrain – Victorious rider overtakes Mike Teunissen, while his teammate Fred Wright completes the podium. In a sprint in which Jakub Mareczko was unable to participate due to a fall 1500 meters from the end. Thanks to the bonus earned with his victory, the German rider is also the new leader of the race.