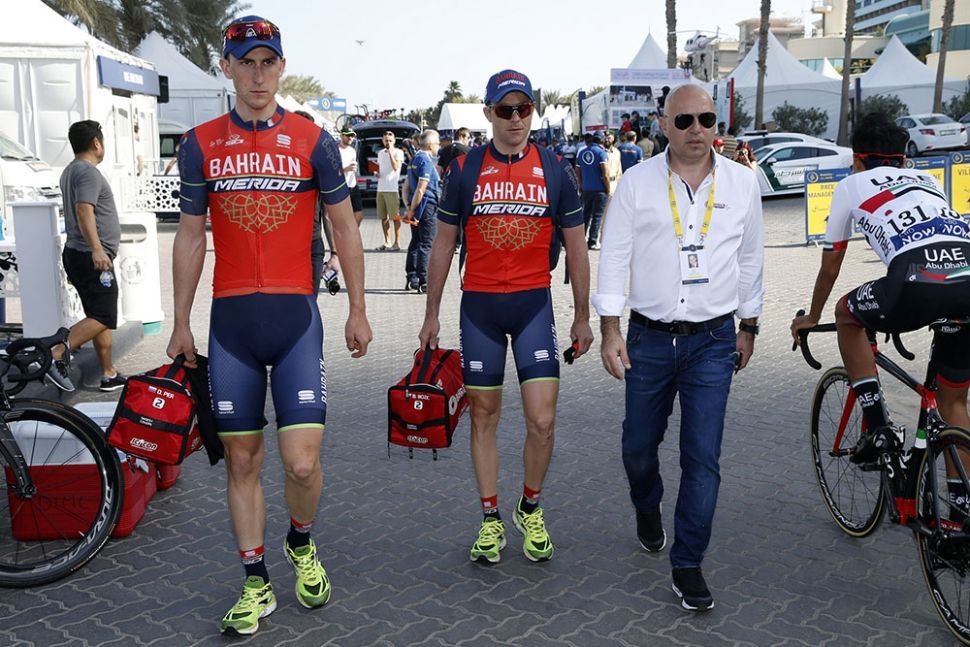 Erzen defends Bahrain Victorious in face of anonymous doping suspicions. ‘I can be 110 per cent sure that we’re working by the rules’ says team boss. Full article by cyclingnews.com

No Tour de France for Mikel Landa. During a Facebook live broadcast in Italy (Un Uomo Solo al Comando), one of his sporting directors, Alberto Volpi confirmed that the Spaniard will not participate at the Tour de France. Next week Mikel will gradually start training again, and once ready, he will join his team in a training camp. Unknown are the programs of the Spanish national Cycling team for the Olympics and the next main objective for Landa will be the Vuelta a España. 🇮🇹 The full video of Un Uomo Solo al Comando with the interview to Alberto Volpi https://vimeo.com/558711212

Fractured collarbone for Tom Pidcock who will have to miss the Tour of Suisse. PIDCOCK IS RECOVERING WELL AFTER A CRASH IN TRAINING. Full article Ineos-granadiers.com. Tom Pidcock ‘lucky’ to escape serious injury after being hit by driver at speed. Full article cyclingnews.com.

Egan Bernal confirms he will race in the Vuelta a España. Egan Bernal said the Giro d’Italia was ‘completely different than we expected’ and the race unfolded contrary to how the team planned. Full article VeloNews.com

Tom Dumoulin: I'm not yet at the level I need for the Olympic Games