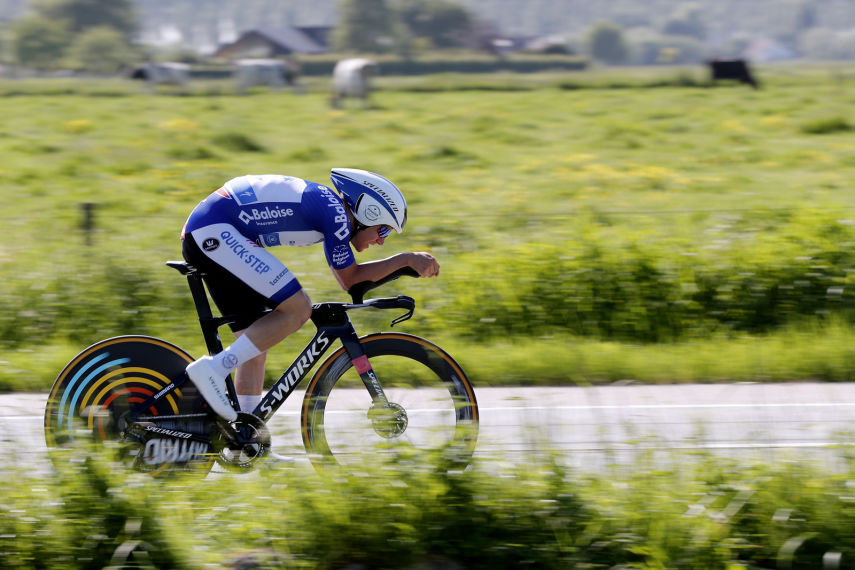 Marc Madiot admits he should’ve taken Thibaut Pinot out of racing earlier in 2020. Pinot has been suffering from back problems which were made worse at last year’s Tour de France. Full article @ cyclingweekly.com

Ulissi takes first win of the season in Tour of Slovenia stage 4. Diego Ulissi took his first victory after a break from cycling due to a heart issue that has since been resolved. Full article with results @ cyclingtoday.com

“IT’S SOMETHING I’M THINKING ABOUT” – MARK CAVENDISH COULD GO TO TOUR DE FRANCE, SAYS PATRICK LEFEVERE. Mark Cavendish wasn’t supposed to go to the Tour de France this year, but an injury to Sam Bennett means Deceuninck-QuickStep are reassessing their options and team boss Patrick Lefevere says he may offer Cavendish a new deal on improved terms to ensure he is an option, and can chase that magical Merckx record… Full article on Eurosport.co.uk

Vuelta return unlikely for Tom Dumoulin in 2021. “We need to see how he reflects on the last two months” says Jumbo-Visma DS Zeeman. Full article by Daniel Benson @ Cyclingnews.com

BEAT Cycling: at the Tour of Belgium Van Schip excluded for the handlebars. Jan-Willem Van Schip was disqualified from the Tour of Belgium by the UCI. The International Cycling Union found that the handlebar used by the BEAT Cycling rider violated the technical regulations. The decision sparked discussion since both the Dutch rider and the team had obtained, prior to the start of the stage, permission from a UCI commissioner to use the Speeco Aero Breakaway (ABB) handlebar. (Photo Credit: Beat Cycling). UCI statement concerning the disqualification of Jan-Willem Van Schip on stage 3 of the Baloise Belgium Tour. Full press release @ UCI.org

Caleb Ewan sprints to 50th pro win at Belgium Tour. After an impressive lead-out, Caleb Ewan has won the third stage at the Belgium Tour. Full article by lottosoudal.be and full results by procyclingstats.com

Wout van Aert selected to ride Tokyo Olympics. The Belgian star is set to take part in the road race and the time trial after riding the Tour de France. Full article by TIM BONVILLE-GINN @ cyclingweekly.com

Evenepoel blasts to victory at the Belgium Tour. The defending champion and teammate Yves Lampaert make it a 1-2 for Deceuninck – Quick-Step on both the stage and the GC. Full article by Deceuninck-QuickStep.com