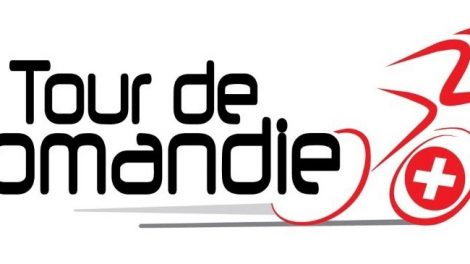 After a year of absence, the Tour de Romandie 2021 is back on the calendar. The short Swiss stage race, scheduled from 27 April to 2 May, is once again proposed as the last finishing appointment for many riders in view of the upcoming Giro of Italy. With a parcours rather rough and in which there are two time trials, the race should be the prerogative of men stronger on time trials and climbs. On the roll of honor of the competition, where there are names of champions such as Eddy Merckx, Felice Gimondi, Bernard Hinault and, more recently, Chris Froome, Nairo Quintana and Primoz Roglic.

I said I’d explain the @MarkCavendish situation, here it is:

Will we be seeing you tomorrow as we #QlikinforQhubeka?

For every km we ride, @qlik will donate $1 to @Qhubeka!

Register to join the Zwift rides or register and send us a screenshot of your longest #Strava ride during July.