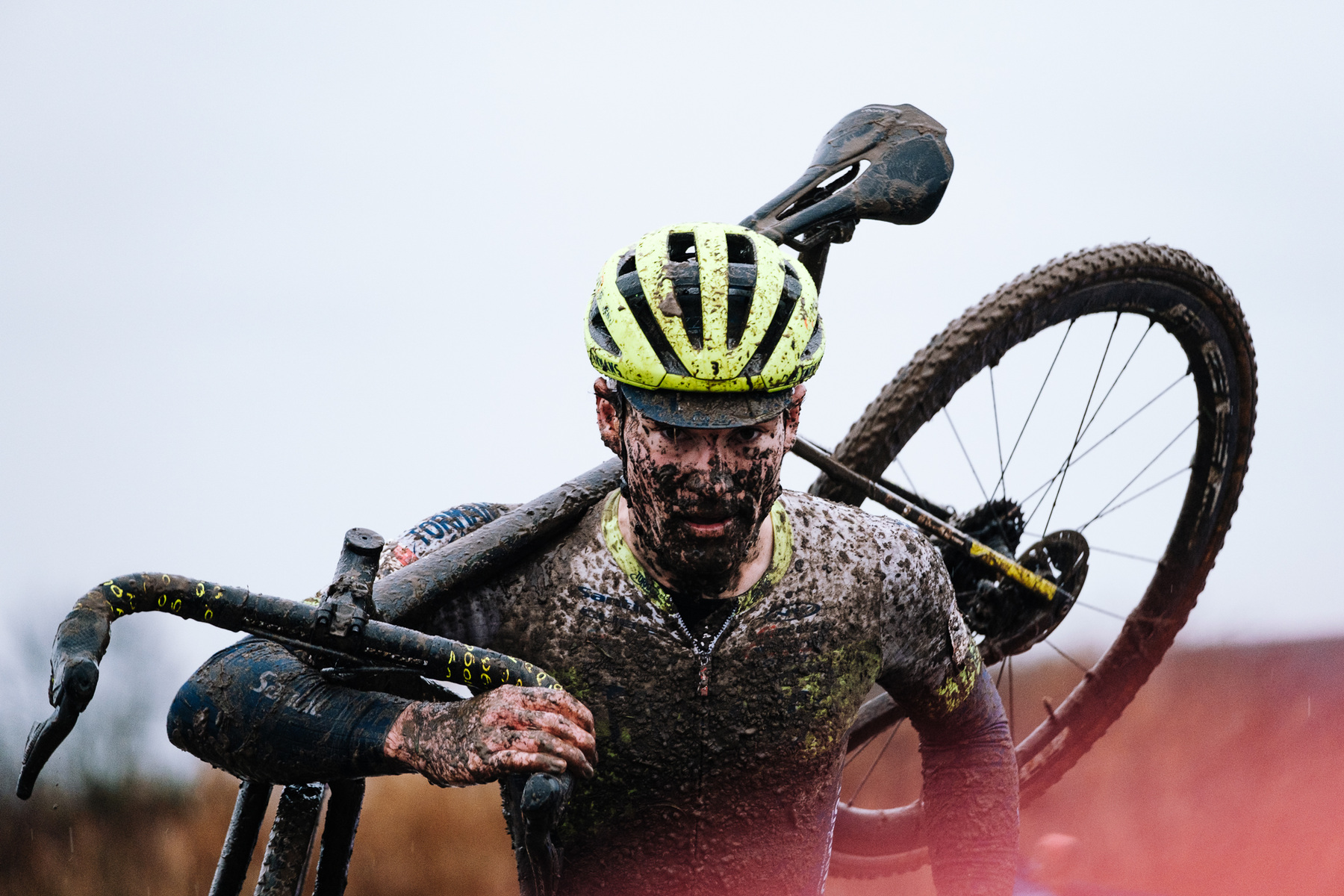 Cyclo-cross is growing as an international discipline, with champions and events all around the world, but its vibrant heart remains in Belgium, home of some of the shiniest stars and most enthusiast fans. The 72nd edition of the UCI Cyclo-cross World Championships celebrates this beautiful tradition as today’s champions head for Ostend, the “Belgian Queen of beaches”, at the end of the month (30-31 January).

It will be the tenth time the UCI Cyclo-cross Worlds have been organised in Belgium – and the tenth in Flanders. The event was born in Paris in 1950 and baptised with a victory for the local hero Jean Robic, winner of the first Tour de France raced after World War II (1947). The Worlds then travelled to Luxembourg, Switzerland, Spain, Italy, Germany… and finally Belgium, in 1957, when the riders visited Edelare.

The small Flemish municipality, part of Oudenaarde’s territory, saw another Frenchman, André Dufraisse, claim his fourth victory in a row (he went on to win a fifth successive title in 1958). The fans also greeted the local star Firmin Van Kerrebroeck (six titles as the Belgian national cyclo-cross champion) as he claimed silver, the first medal for a Belgian rider in the Cyclo-cross Worlds.

Belgian organisers and riders had been discreet in the first editions but here they came to the forefront. The rest is history, filled with great moments and huge champions that left their marks in an event that has been held in 15 different countries. Belgium is the most visited country, ahead of the Netherlands and France, both gearing to hold the event for the ninth time in the coming years (Hoogerheide 2023 and Liévin 2025).

De Vlaeminck takes the lead and Belgians break through

After Van Kerrebroeck’s silver medal in Edelare, Belgian fans had to wait for seven more years to see the Kingdom organise the Worlds again, and to celebrate success: in 1964, Roger De Clercq was second in Overboelare, beaten only by the Italian Renato Longo.

The rider from Veneto was dominant at the time, claiming five gold medals at the Worlds between 1959 and 1967; that victory in 1964 was his fourth, and he still had many successes ahead of him. But he was also about to witness the rise of Belgian riders, who now hold the record in the UCI World Championships (43 gold medals across the different categories).

Born in Eeklo eight years after Renato Longo, Eric De Vlaeminck embodied this emergence as he grew to tame the Italian champion. Not only did he put his name in the history books as the first Belgian UCI Cyclo-cross World Champion, he also set standards that his younger compatriots still look up to half a century later.

Eric De Vlaeminck was still to turn 21 years old when he claimed gold in Beasain, in Spain (1966). The very next year, he suffered mechanical issues and Longo took his final victory in Zurich (Switzerland). Then, it was all about Belgians: De Vlaeminck won six titles in a row until 1973 (including a home victory at Zolder 1970), Albert Van Damme succeeded him (1974) and Eric’s brother Roger De Vlaeminck also claimed cyclo-cross gold (in 1975) to add more success to his extraordinary accomplishments on the road.

Swiss icon Albert Zweifel put an end to this Belgian run with his victory in 1976 but the successful relationship between Belgium and the UCI Cyclo-cross World Championships was well established. Roland Liboton added more gold to this impressive tally with four triumphs (1980, 1982, 1983 and 1984), making him the second most victorious Belgian rider at the UCI Worlds.

The event returned to Flanders in 1986. Zweifel was there to spoil the party again, taking his fifth Men Elite UCI Cyclo-cross World Champion title in Lembeek (Belgium). Since then, Worlds organised in Belgium have always crowned local heroes in the Men Elite category: Paul Herygers in Koksijde (1994), Mario De Clercq in Zolder (2002), Erwin Vervecken in Hooglede (2007), Niels Albert in Koksijde (2012) and Wout van Aert in Heusden-Zolder (2016).

Loads of successes… and a missing spot

The development of the discipline and the introduction of new categories have only opened the door for more Belgian triumphs. Dutch riders have been the most successful in the Junior races, but Thibau Nys won the male title last year, ending a three-year British dominance. His father Sven is one of the few riders to have won multiple titles in the Under 23 category (a feat also accomplished by his compatriots Bart Wellens and Eli Iserbyt, as well as Czech Republic’s Zdenek Stybar and the Netherlands’ Lars van der Haar).

Winner of the Women Elite Belgian National Championships every year since 2010, Sanne Cant is also one of the most successful cyclo-cross riders ever with three rainbow jerseys claimed in 2017, 2018 and 2019. Only the Netherlands’ Marianne Vos (seven titles, six of them consecutively from 2009 to 2014) and Germany’s Hanka Kupfernagel (four titles) have done better in the female ranks.

There still remains one blank spot in Belgium’s record at the Worlds: they are still to take a medal in the Women’s younger categories, with the introduction of the Under 23 race in 2016 and the Junior race in 2020. Due to the restrictions imposed by the fight against the pandemic, there won’t be Junior events in Ostend – but nevertheless, the 2021 UCI Cyclo-cross World Championships will be a unique and special party.

'I had proper fever and chills' - Adam Yates bounces back from Covid for Tour de France https://trib.al/CnZjDmF