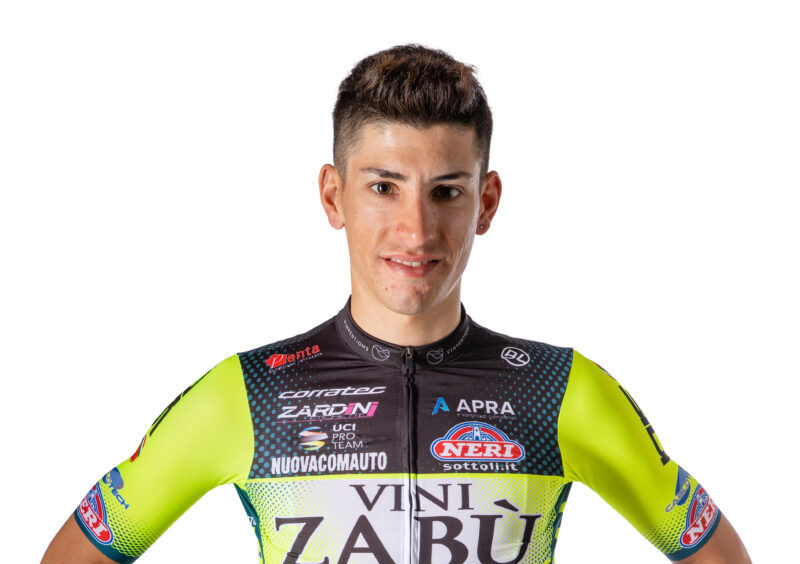 The Union Cycliste Internationale (UCI) announces that the Italian rider Matteo De Bonis was notified of an Adverse Analytical Finding (AAF) for Erythropoietin (EPO) in a sample collected during an out-of-competition control held on 16 February 2021.

This target doping control was planned and carried out by the International Testing Agency (ITA) on behalf of the UCI*.

The rider has the right to request and attend the analysis of his B sample.

In accordance with UCI Anti-Doping Rules, the rider has been provisionally suspended until the adjudication of the affair.

This constitutes the second AAF for a member of the UCI ProTeam Vini Zabu’ within a twelve-month period. For reminder, on 22 October 2020, the UCI notified the Italian rider Matteo Spreafico of two AAFs for Enobosarm (ostarine) in two samples collected during the Giro d’Italia on 15 and 16 October 2020.

These two cases within the same twelve-month period trigger the application of Article 11.3.1 of the UCI Anti-Doping Rules providing for the suspension of the team from 15 to 45 days.

The UCI will shortly refer the matter to the Disciplinary Commission which will render a decision in due course.

At this stage of the procedure, the UCI will not comment any further on any of these matters.

* Since 1 January 2021, the UCI delegated to the ITA its operational anti-doping program. The ITA is an international organisation constituted in the form of a non-profit foundation based in Lausanne (Switzerland). The ITA was set up at the initiative of the Olympic Movement and with the support of the World Anti-Doping Agency (WADA). Its mission is to manage anti-doping programmes independent from sporting and political authorities. It currently manages programmes for more than 45 organisations, including International Federations of Olympic sports and leading event organisers.