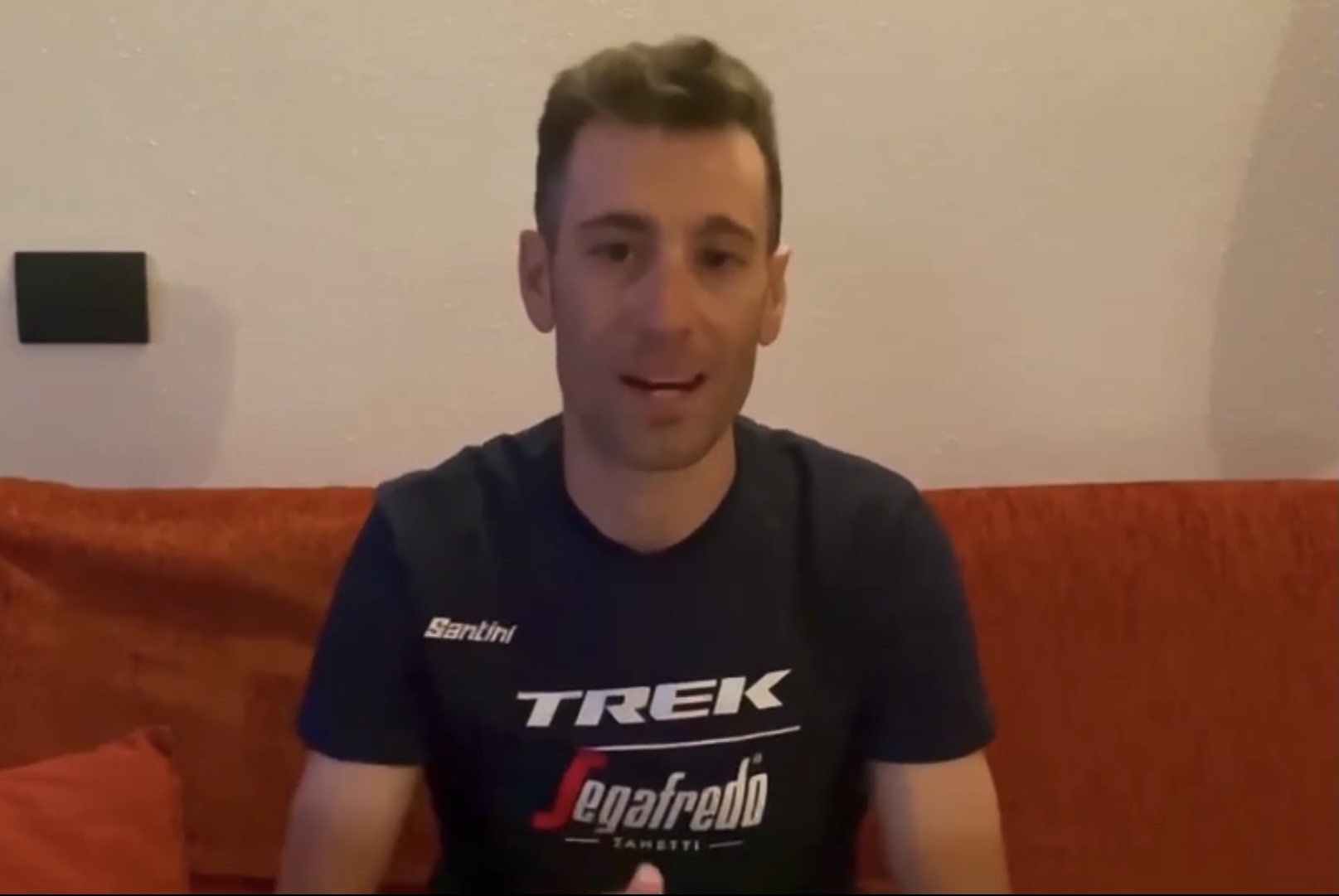 Nibali is putting all his energy to be at the start of the next Giro d’Italia on Saturday 8 May from Turin. Yet, for Vincenzo Nibali, the chase to recover the right physical condition, for such a demanding race, is harder than expected even with his great determination. The Sicilian champion is training hard, after starting his recovery following the operation to mend his fractured radius in his right wrist after crashing in training..

The Italian is currently staying with his family at 2210 metres above sea level on the Passo d’Eira near Livigno, and training with teammate Gianluca Brambilla.He will make a final decision on his participation in the Giro after undergoing an assessment and x-ray early next week.

The hypothesis that Nibali may not be able to be at the start of the Corsa Rosa is unfortunately a sad possibility that Vincenzo himself takes into consideration in a video he has recently posted on his social networks .

So we just have to cross our fingers and hope that the Sicilian can recover in time to be at the start of what would be the tenth (and perhaps last) Giro of his career.

We'll soon be onto the final climb of the race, the infamous Gotthardpass! 🏔

At the bottom of the Passo San Gottardo ⛰ with 50km to go, the @OmarFraile breakaway has 2’30’’on the peloton.