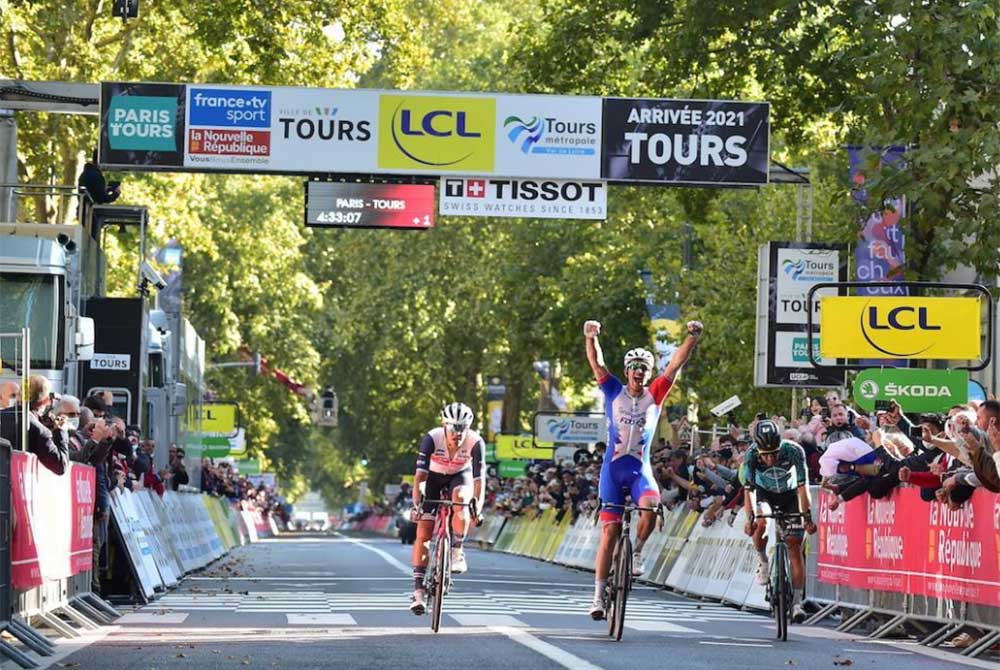 The great star of Ecuadorian cycling will be at the start of the 2021 edition of the Tour of Ecuador! According to a report by the newspaper As, Richard Carapaz will participate in his national tour from November 13th. The Tokyo Olympic champion has not appeared in the pelotons since August 28 and his withdrawal from the 14th stage of the Tour of Spain. He will compete against some of the best riders of the South American continent. Last year, it was his young compatriot (23 years old) Santiago Montenegro who won the race.

His latest attempt will take place on 3 November at the Aguascalientes Velodrome in Mexico. Full article @ BBC.co.uk

Two days after Il Lombardia, where Alexey Lutsenko crashed out of the race, he turned his disappointment into motivation to take an amazing win in Lissone at Coppa Agostoni. Full article @ Astana

From the riders to publicity caravan through to experienced journalists, the preparations toward July are about to be tested